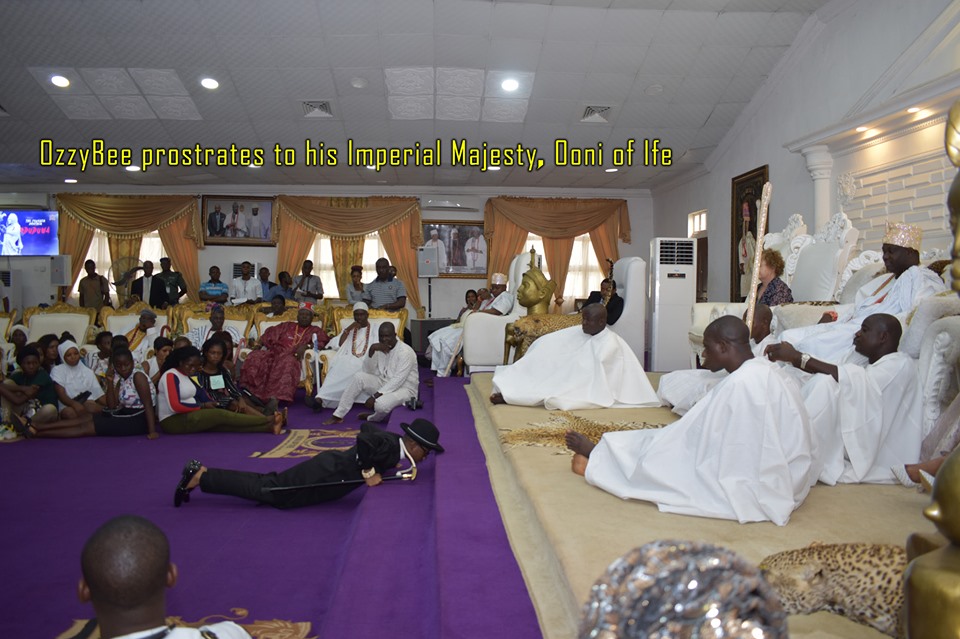 Nigeria’s most decorated entertainer – OzzyBee aka OzzyBosco WonderKid whose name is Oziomachukwu Favour Mojekwu on Thursday 25th July 2019 accompanied by his team pays a courtesy visit to the Ooni of Ife, His Royal Majesty Oba Adeyeye at his Royal Palace in Enuwa, Ile–Ife, Osun State, Nigeria. 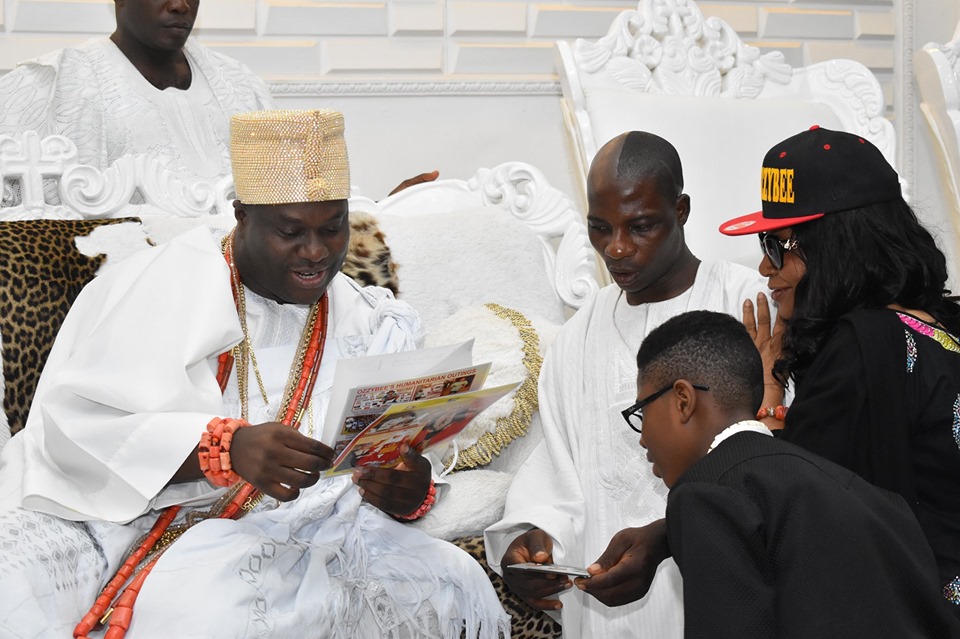 OzzyBee’s memorable visit to the Ooni of Ife had in attendance Queen Oluwaseyi Naomi, the Olori to the Ooni; Ms Catriona Laing, the British High Commissioner to Nigeria; Chief Mrs. Olufunso Amosun, the wife of the immediate past governor of Ogun State; royal fathers and mothers; the Ooni’s palace Council of Elders and Chiefs as well as other well-wishers that came far and near. 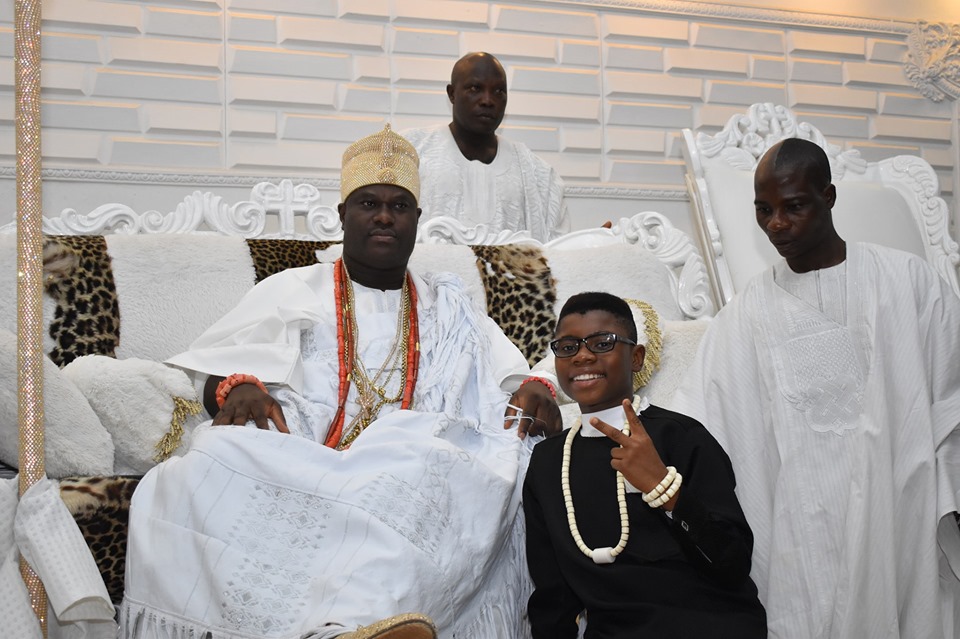 OzzyBee both entertained and thrilled the Ooni and audience with his yet–to–release single titled – “Happy–Stop Suicide”, which lyrically encourages youths and young adults to turn away from committing suicide. 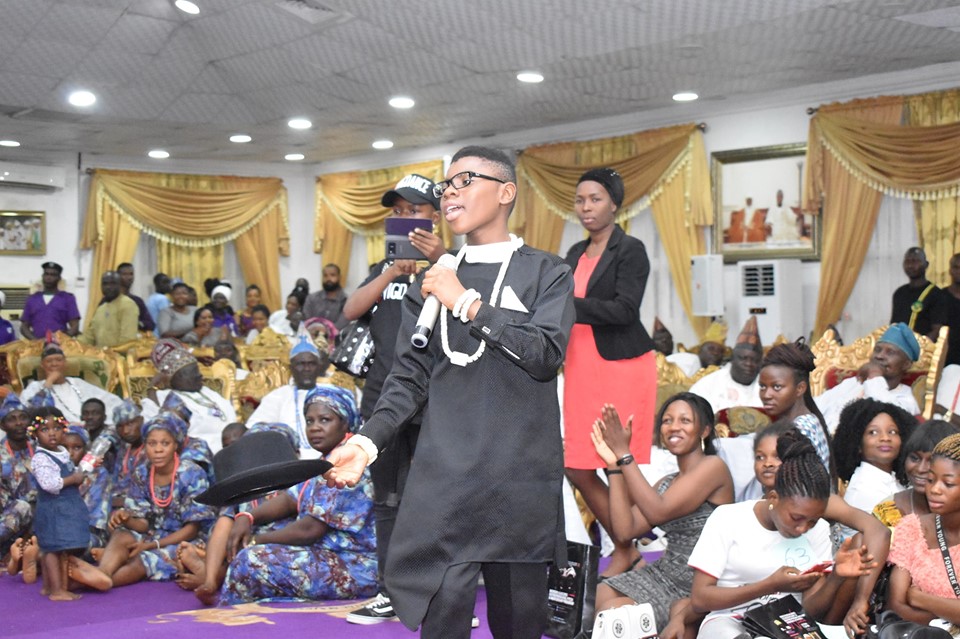 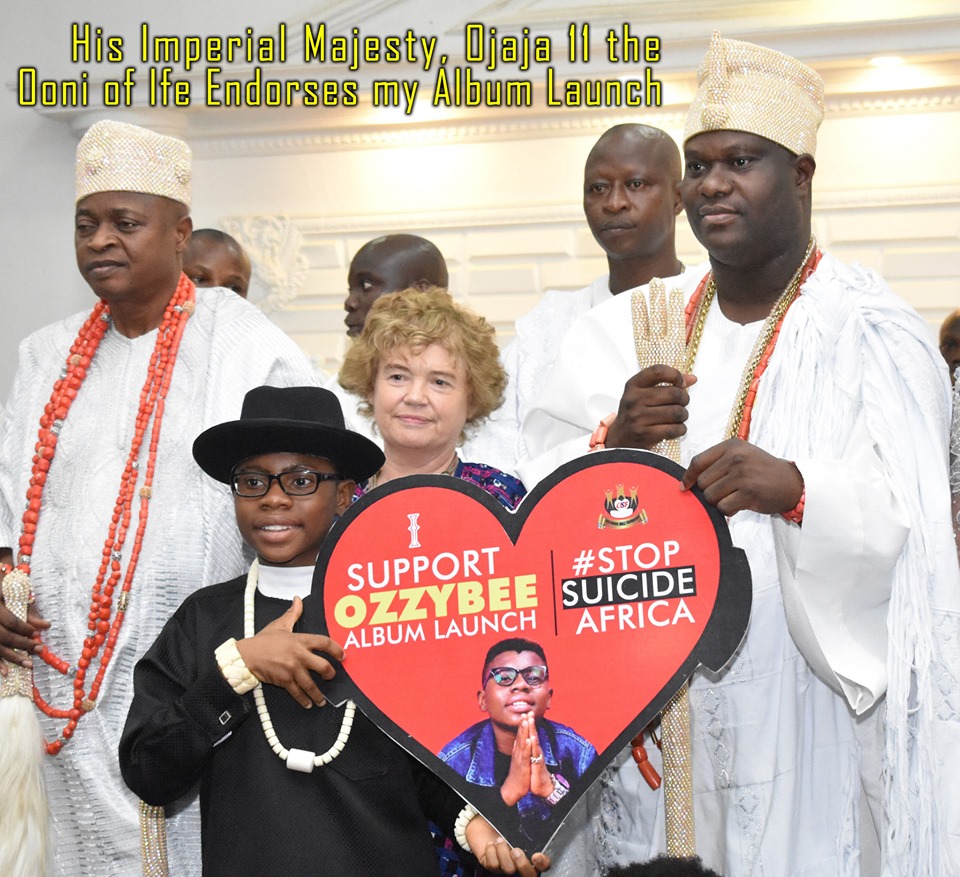 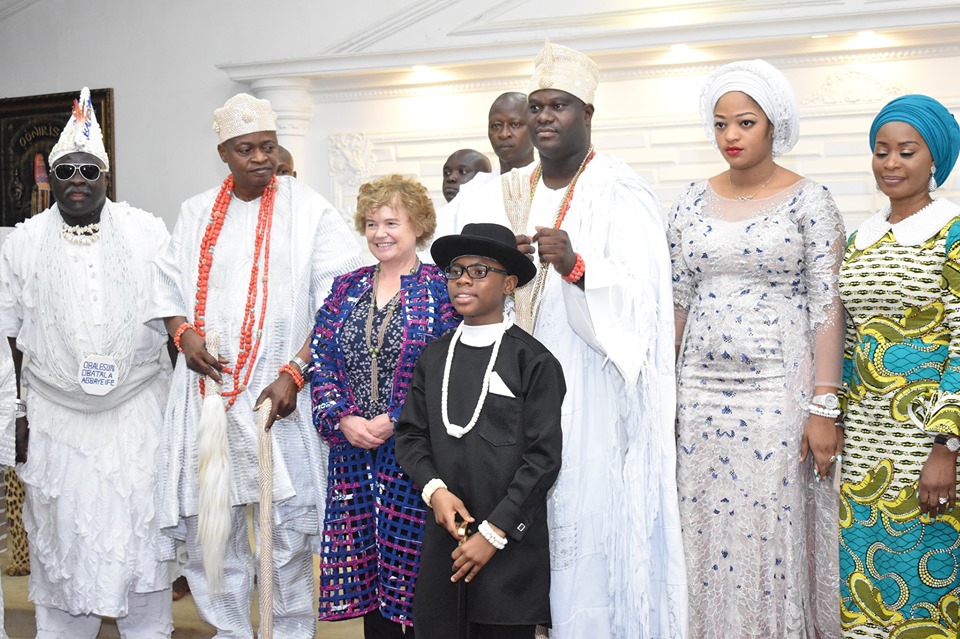 Aside from endorsing OzzyBee’s pet project, the Ooni of Ife who was also humble to a fault, accepted OzzyBee special invitation of being the Royal Father of the Day to his debut album launch scheduled for Sunday, 6th October 2019 at Sheraton Hotel, Ikeja, Lagos. Before departing the palace, the Ooni poured encomium and blessings on the young star and his entire team present.