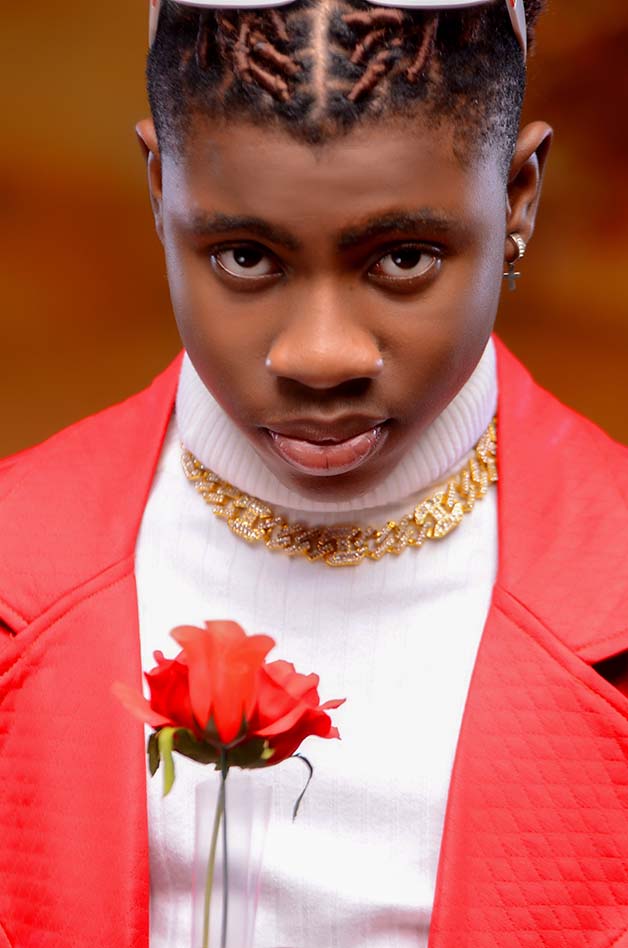 Master Oziomachukwu Favour Mojekwu with stage name OzzyBee a.k.a #iamozzybee is a multi-talented young Artiste (DOB: 07/01/2007) who started his music career at the tender age of four (4) after winning the Nigeria “Kids Got Talent” competition at Muson Centre, Lagos. The “UNESCO Child Advocate” awardee is a Singer, Dancer, Actor, Motivational Speaker and a notable Philanthropist that has touched many lives; putting SMILES on faces especially children. More importantly, he is a classroom genius who in Chrisland Schools took first position in Fine Arts (in various classes) for six (6) consecutive years (2012-2017). Presently in Secondary School, OzzyBee has remained a top scorer despite his engaging music career.

He represented Nigerian children at the 2016 edition of “Britain Got Talent” in Manchester, England. The only child participant/panellist at the 2017 Pan African Humanitarian Summit in Dar Salam, Tanzania where he received an award and presented a keynote address which drew standing ovation from dignitaries of twenty-six (26) African Countries. Sequel to his awesome performances at the summit, he was invited and accorded a rousing reception at the Nigerian Embassy by the High Commissioner to Tanzania.

On the 6th of October 2019, the launch of his maiden 13 track Album titled JOURNEY OF LIFE shook the prestigious Sheraton Lagos Hotel, Ikeja, Nigeria, where he made history as the first young artiste to have the Ooni of Ife, HIM Oba Enitan Adeyeye Ogunwusi, Ojaja II as the Royal Father of the day. He is currently brewing his EP which is expected to be a chart burster.

He already has over 285 inspiring Awards including UNESCO Child Advocate Lagos State Waste Management Authority (LAWMA) Ambassador; he was inducted as the youngest NDLEA Celebrity Brand Ambassador, as well as his recent endorsement by a renowned pharmaceutical company, PHAMATEX Nigeria Limited.

He is also the youngest entertainer to receive three chieftaincy titles, namely “Nwatakwocha Aka Ndigbo” (A child that washes hands well dines with the kings); “Nwachimere Eze” (A child that God has crowned king) and “Omenanwata Igbo” (Young Achiever). A Prestigious Royal Honour was bestowed on him by the Igwe Nnewi HRM Igwe KON Orizu III during the historic 55th Ofala Festival on 28th December 2018 thus, making him the youngest person to be honoured by the longest reigning monarch in the entire South East of Nigeria.

OzzyBee is currently championing some humanitarian projects under his NGO “OzzyBosco Smile Foundation” (OSF). The young philanthropist, as a way of giving back to society organized a humanitarian concert tagged “OzzyBee in Valentine Concept with Orphans” where he honoured over 3000 children and orphans. He has continued to show LOVE to children, giving material and financial donations for their upkeep.

His Humanitarian exploits took him as far as Zaria in Kaduna State where he visited the        four-year-old Usman Sadiq whose eyes were brutally ripped off by ritualist. On this historic visit, OzzyBee made material and cash donations to Usman’s family and school. Importantly, he was able to put SMILES on the face of the brave kid. Overwhelmed by this act of kindness, His Royal Majesty the Emir of Zazzau, Alhaji Dr Shehu Idris invited him to his palace where he and his team received a rousing welcome.

He has continued to put smiles on the faces of children with his present humanitarian health project tagged “School First Aid Box” (SFAB) …No First Aid Box, No School” initiative to enlighten schools on the need to have First Aid Box(es) to take care of the wounded and sick children. To show his passion for this project, he donated well equipped First Aid Boxes to schools during the 2017 International Children and Youth Day Celebration at the National Stadium Surulere, Lagos.

This is indeed a great milestone for this fourteen-year-old artiste who enjoys touching the lives of his fellow children. 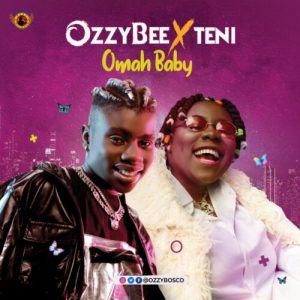